If the shooting will occur in the following common use goods, public facilities and public places, assigned to the Public Administration of Mexico City, we request you do it in advance on the days stated in the time frame of interinstitutional procedures, according to the regulatory framework of the Public Administration of Mexico City with the following procedure:

A better communication with the operative areas of the different agencies gives concrete results in favor of your production: 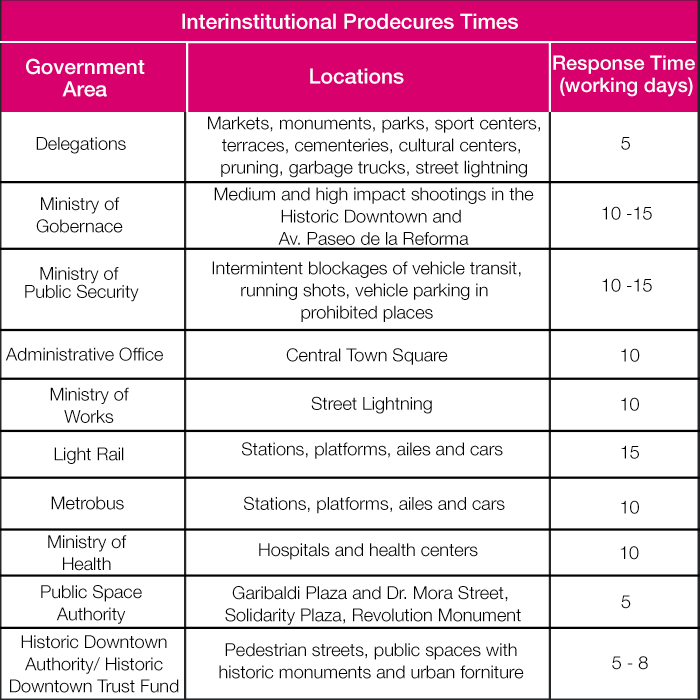